On Friday, November 11, the City of Fishers and Fishers Armed Services Commission invite residents to a Veterans Day Ceremony at 10 a.m. at Knowledge Services (9800 Crosspoint Blvd, Indianapolis, IN 46256). Knowledge Services is located at the former Marsh Headquarters along I-69.

This year’s guest speaker is MG Richard Chegar, US Army (ret). General Chegar graduated from West Point in 1962. Following Infantry, Airborne and Ranger training, he served with the 173rd Airborne Brigade in Okinawa and Vietnam. During his career, he was decorated for valor and distinguished service. In retirement, he has served as CEO of the Patton Museum Foundation at Fort Knox and has been inducted into the Indiana Military Veterans Hall of Fame.

This ceremony is free and open to the public. A live stream will be provided on the Fishers Magazine Facebook Page.

The Best You Served With

In Major General Dick Chegar’s keynote address, he referred to the best he has ever served with. To continue to honor those who you have served with we are asking veterans to submit this quick form to tell the stories about other members who have served with by clicking here.

The City of Fishers recognizes our local heroes through the light pole banner program, which honors veterans and active duty servicemembers with banners on display around the Nickel Plate District.

During this introductory period of the program, all cost of the banners will be covered by the City. Honor a local hero on a pole banner by completing this form. Pole banners are placed prior to Veterans Day, Memorial Day and Vietnam Veterans Day.

You can view an interactive map of the existing pole banners by clicking here.

Honor a hero by purchasing an Engraved Brick Paver, which will become a permanent addition to the Liberty Plaza walkway. 8" x 4" and 8" x 8" pavers are available. Order a paver. 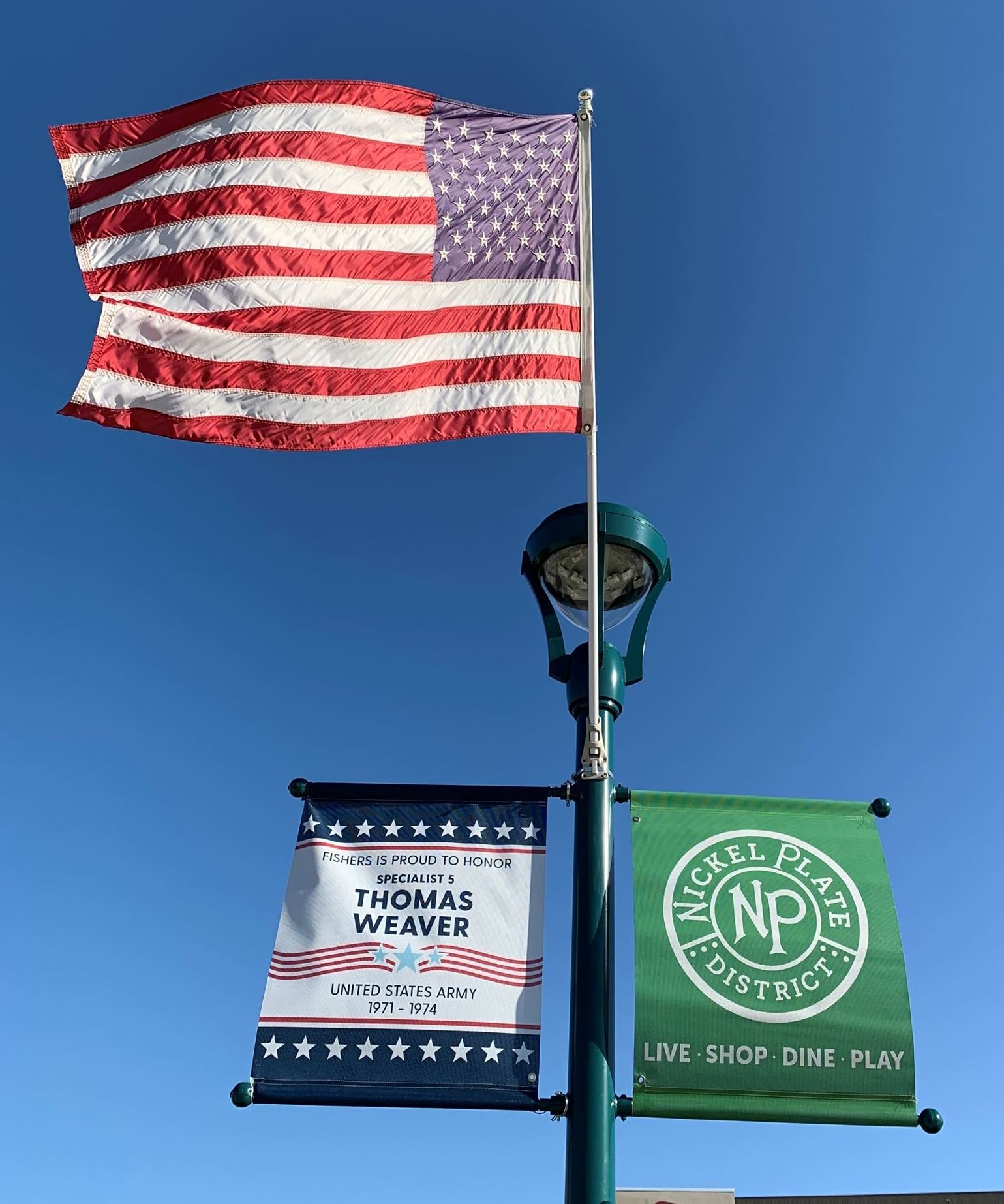 The City of Fishers, a proud Commemorative Partner of the Vietnam War Commemoration, celebrated National Vietnam War Veterans Day with a free public ceremony on Tuesday, March 29 at the Fishers YMCA (9012 E. 126th St.). The program honored veterans and their families who served during the Vietnam War period and included an address by guest speaker State Senator District 24 John Crane and a Vietnam Veteran’s lapel pin presentation.

The City of Fishers is a proud Commemorative Partner of the Vietnam War Commemoration. To learn more about the Commemoration, please visit www.vietnamwar50th.com. 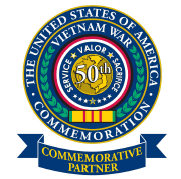 The City of Fishers is proud to host several events to honor local service members throughout the year. The City is building its contact list of local veterans to ensure communication about these events.

The Hometown Help for Heroes initiative marshals the community's public and private resources to alleviate some of the practical burdens that families of a deployed head of household will face.

Fishers Department of Public Works (DPW) manages the program, which offers families with deployed head of households services including driveway and sidewalk snow removal and lawn mowing and trimming services during the summer months.

All families that meet the program requirements are encouraged to submit an application. 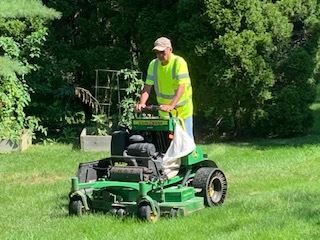