Under the leadership of Mayor Scott Fadness, Fishers is known as a smart, vibrant, and entrepreneurial city through its neighborhood development, dedication to supporting high-growth companies, and innovative city processes.

With a population of 91,832 (2017), Fishers is one of the fastest growing communities in Indiana and has received national accolades for entrepreneurship, livability, and safety.

Fishers was named “Best Place to Live in America” by Money Magazine in 2017 and “Community of the Year” by the Indiana Chamber of Commerce in 2016. 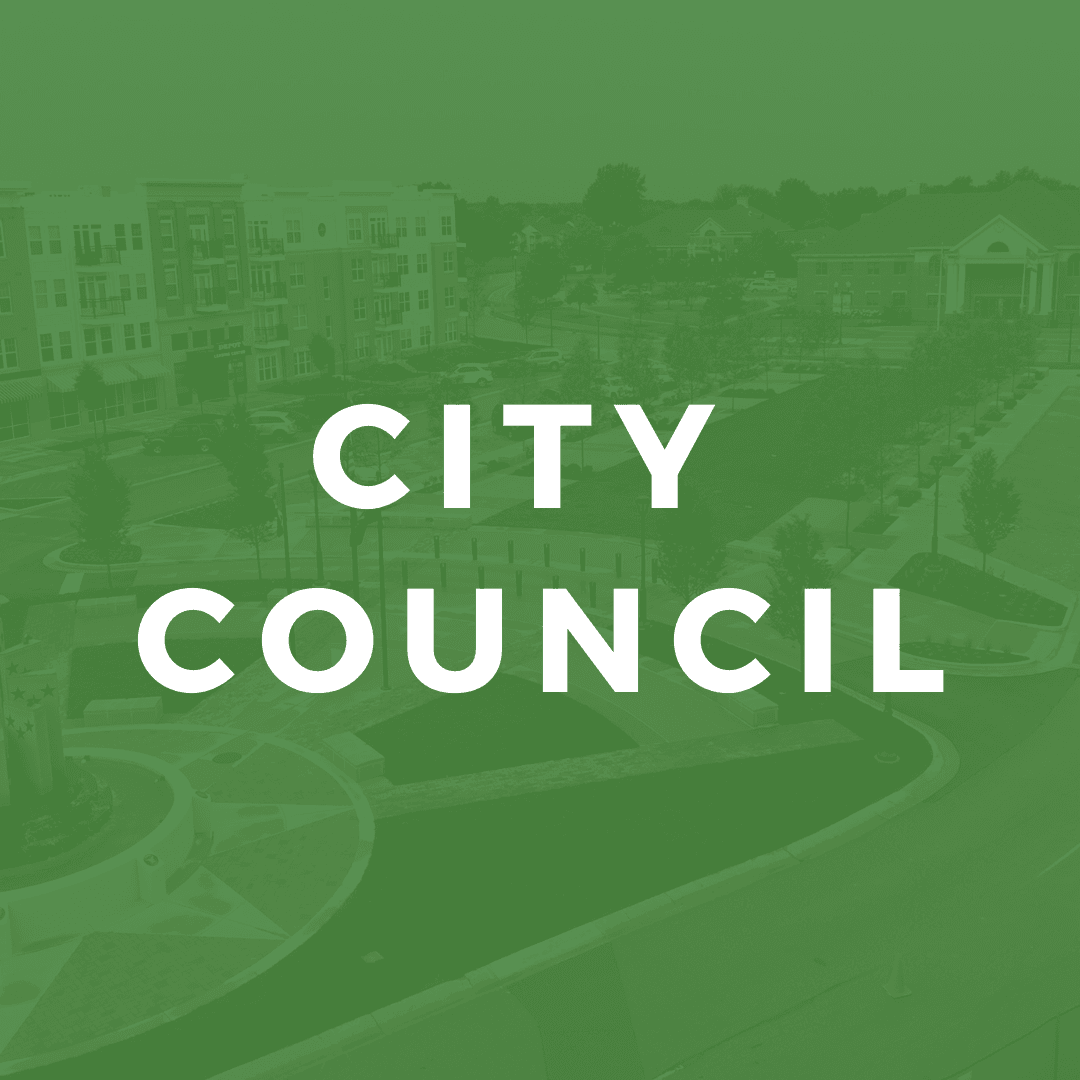 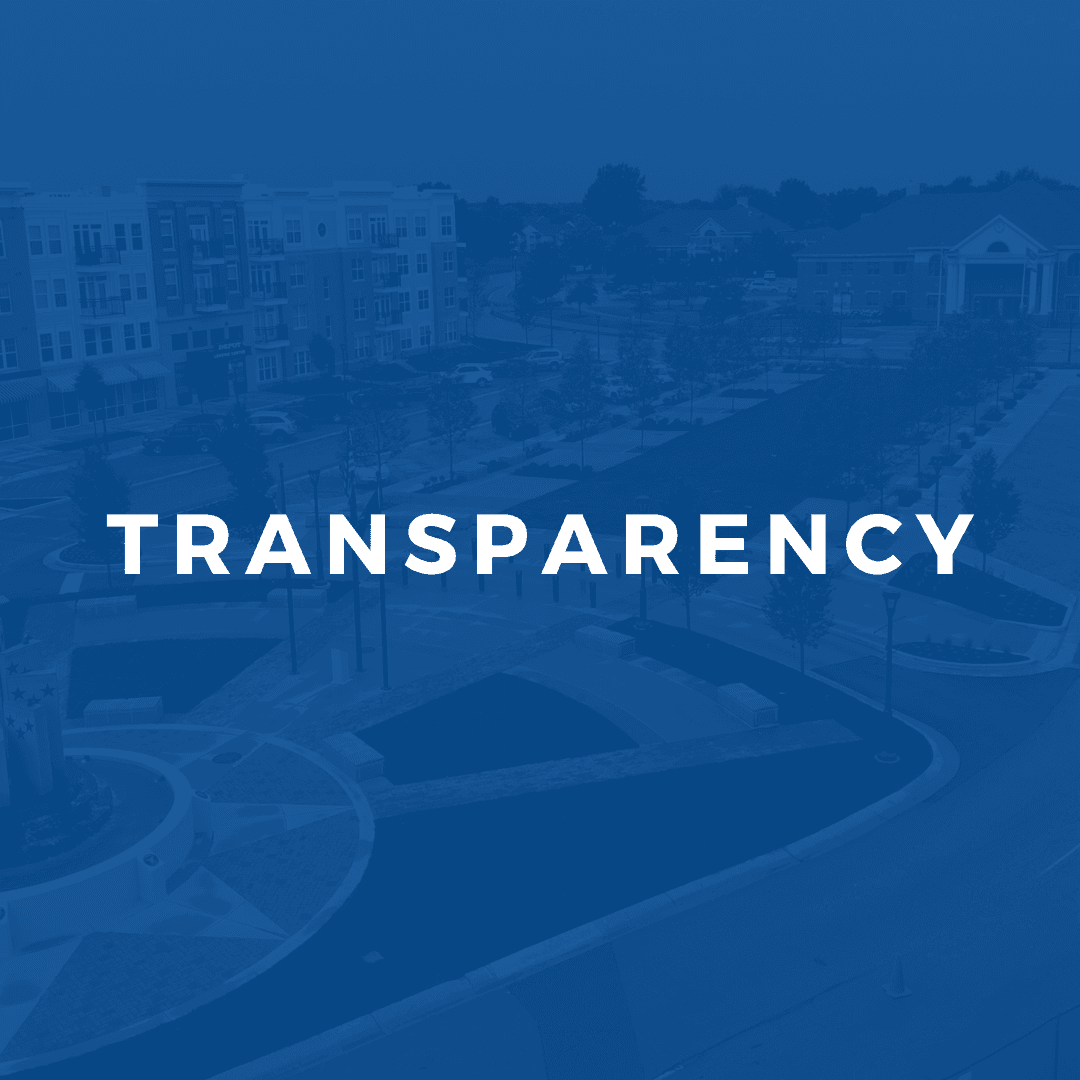